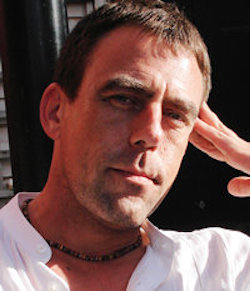 He is the Director of Studies for Social and Political Science at Girton College, Cambridge, and Senior Lecturer in Psychology at Oxford Brookes University.

His research is focused on 3 main areas:

He is currently writing a book entitled ‘The Role of Autism in Shaping Society’ which combines most of the research areas listed above.