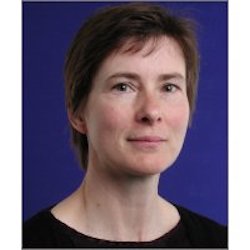 Director of the Cambridge Institute of Public Health

Professor Brayne is Director of the Institute of Public Health in Cambridge University, and has conducted population studies into dementia and healthy ageing. She has collaborated with the ARC in several major autism population studies, one of school age children using the CAST (Childhood Autism Spectrum Test) in both the UK and China, another of preschoolers using the Q-CHAT (Quantitative Checklist for Autism in Toddlers), and a third study investigating rates of autism in 3 cities in the Netherlands, including Eindhoven, the IT-rich hub.