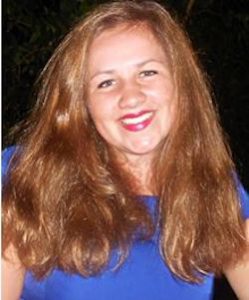 Sarah was a visiting student to the Autism Research Centre while she was studying for a BA in Linguistics and Phonetics at the University of Leeds.

She worked on a variety of projects, including investigating the experience of motherhood in autistic women (supervised by Alexa Pohl). She was also co-supervised by Richard Bethlehem on a project investigating the effects of oxytocin administration on neural activation patterns in autistic and neurotypical women. She also was co-supervised by Jan Freyberg and Owen Parsons on research that involved observing the brain response to social and visual stimuli in autistic and neurotypical people using EEG/ERP. These projects were funded by the Autism Research Trust and the MRC.

Sarah is now doing at PhD in the Department of Theoretical and Applied Linguistics, at Cambridge University, focusing on the relationship between multilingual ability and cognitive functions, such as executive control.