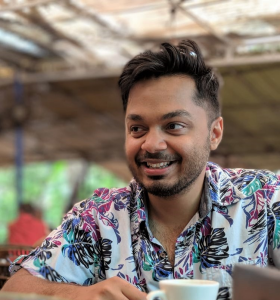 He is co-PI on the IMAGE (Investigating Autism using Genetics and Epigenetics) Study. This is funded by the Templeton World Charity Foundation. He is also working on identifying subtypes within the autism spectrum by integrating genetic information from multiple different large international datasets. Within this he is working to identify genetic variants in multiplex autism families and in talented mathematicians, and exploring if there is a genetic link between mathematical ability and autism.

He is a co-PI on the Wellcome Trust funded project Spectrum 10K which will be testing for common genetic variants in autism, and how these interact with environmental factors to influence outcome and wellbeing in autistic people.

Varun completed a Masters in Neuroscience at UCL, following which he completed an MPhil and a PhD in Psychiatry from the University of Cambridge.

His full list of publications can be found here.